Grandparents have rights and mediation is the first place to start. Having a supervised conversation with a trained mediator to work out what has gone wrong and how things can be put right to resume child access. Contact us Today!

The relationship shared between grandparents and grandchildren is as relaxing as it is beautiful. Unfortunately, a divorce affects this relationship as well. As a grandmother or a grandfather, a separated family may leave you with conflicted loyalties. On one side, you may want to support your child during the process of separation, but on the other hand, your love for your grandchild may make it next to impossible to pick any particular side.

It is helpful and advisable to establish an environment where it is easy to communicate and express your feelings without offending or criticizing anyone. This can be achieved through mediation. 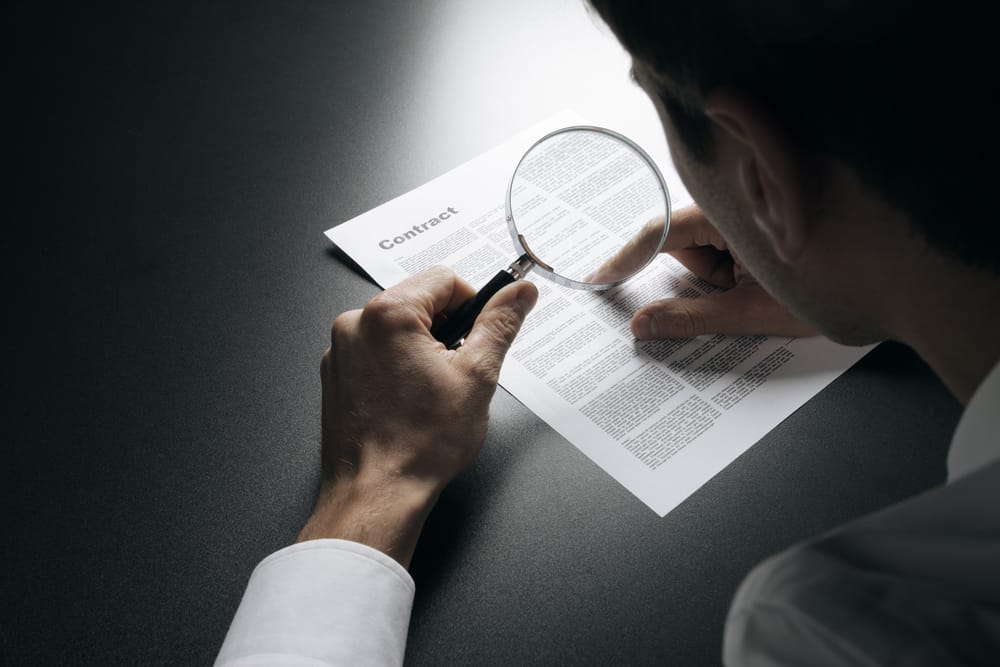 Reaching an understanding with the parents

The first thing the grandparents can do, and one that is the most desirable option, is to reach an understanding with the parents. Not only will this ensure that an amicable relationship is maintained with the children, but it will also make things hassle free for everyone and resolve child contact issues

If for some unfortunate reason you are not able to build any contact with the parents, or if an agreement cannot be reached, then a family law solicitor should be contacted. This is because a law solicitor will be able to provide you with useful advice and appropriate options which would be okay with both you and the parents.

Finally, whenever possible you should always opt for family mediation . Whenever talks fail, mediation becomes extremely useful in helping reach an understanding. Basically, in mediation what happens is that a mediator or a moderator, who is neutral, meets with the parents and grandparents separately at first in order to evaluate whether or not mediation is going to help this case.

If the case is fit for mediation, then everyone is made to attend a joint session. The main purpose of mediation is to help the parties reach and understanding that is suitable for everyone.